Firmament is very well bred, his dam was rated 114 and enjoyed much success at group level, finishing 2nd to Goldikova in the G1 Falmouth Stakes.

Firmament has raced 8 times in 2016, 10 times in total under Gallop Racing ownership. He has won 3 of those starts and was placed, picking up good prize money in the remaining 7.

His biggest win to date (and largest for Gallop) was in August in the Class 2 Clipper Logistics Stakes Handicap at York which saw him claim the £52k first prize, much to the delight of his owners in the paddock! He has come unbearably close to on several occasions, coming 2nd in the both the Albert Bartlett Handicap and the Challenge Cup at Ascot. He was also 3rd at Ascot on his final run of the year in the Balmoral Handicap on Champions Day. 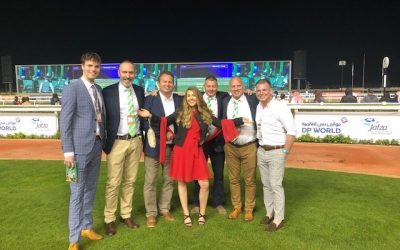 Firmament is currently enjoying a successful spell in Dubai at the 2020 carnival. He justified the decision to send the 8yr old out there with an excellent 2nd in his first run, picking up 20k in prize money. Second time out he was luckless in running, turning for...

END_OF_DOCUMENT_TOKEN_TO_BE_REPLACED 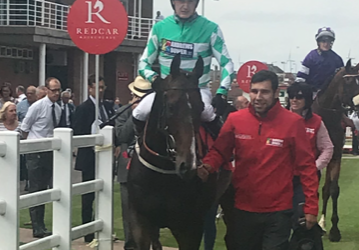 Apprentice Connor McGovern is fast making a name for himself in Northern Racing circles. Luckily for us, he is based with David O'Meara so we have no trouble securing his services. Over the first week in August, 'C-MAC' or 'The McGoverner' as we like to call him,...