Brewing up a Storm 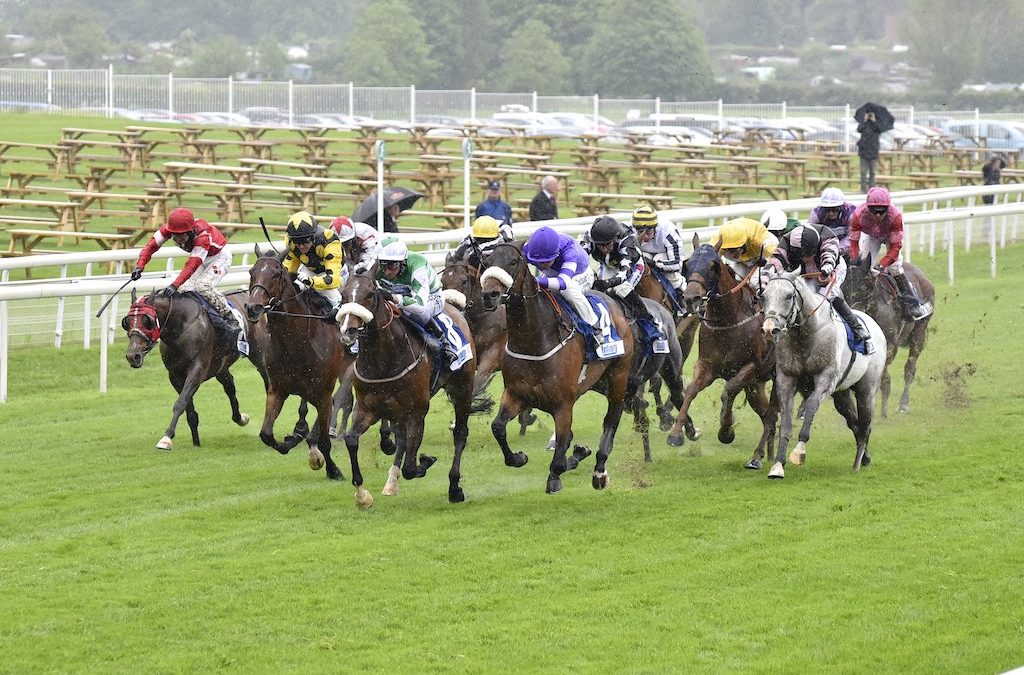 Flat racing is back in York and the Dante Festival did not disappoint. The first day proved to be a soggy one, but no amount of rain would dampen the Gallop Racing spirits. Al Qahwa would be first out over the Knavesmire and his first for Gallop – and what a performance it was. Holding a prominent position throughout the race, Danny Tudhope brought the challenge from a furlong out, unleashing the four year old to bring home the prize by a neck.

Muscika was the next out for Gallop but was held up midfield unable to weave his way through. None the less, all involved were eager to celebrate the day.

For those who retreated the Owners and Trainers bar after the racing, we can only hope you enjoyed Richards singing! 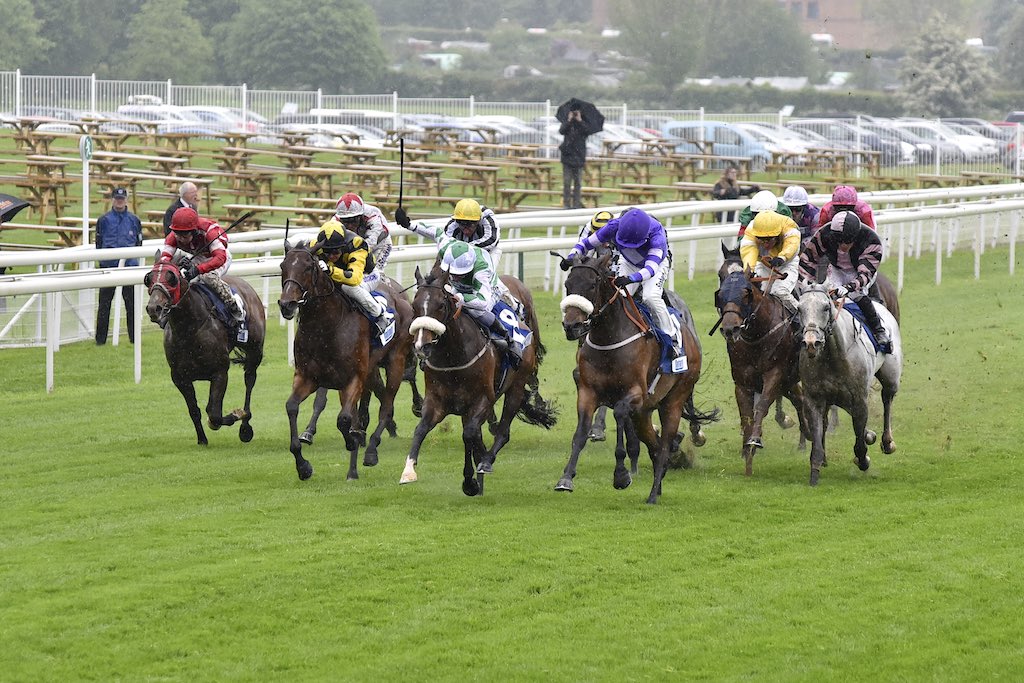 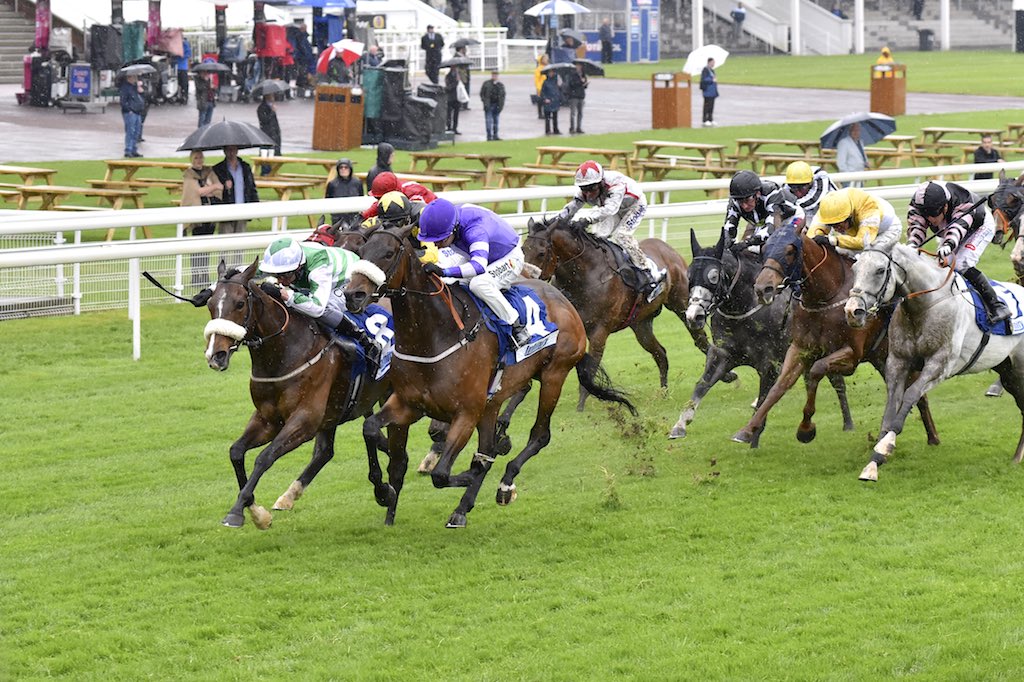 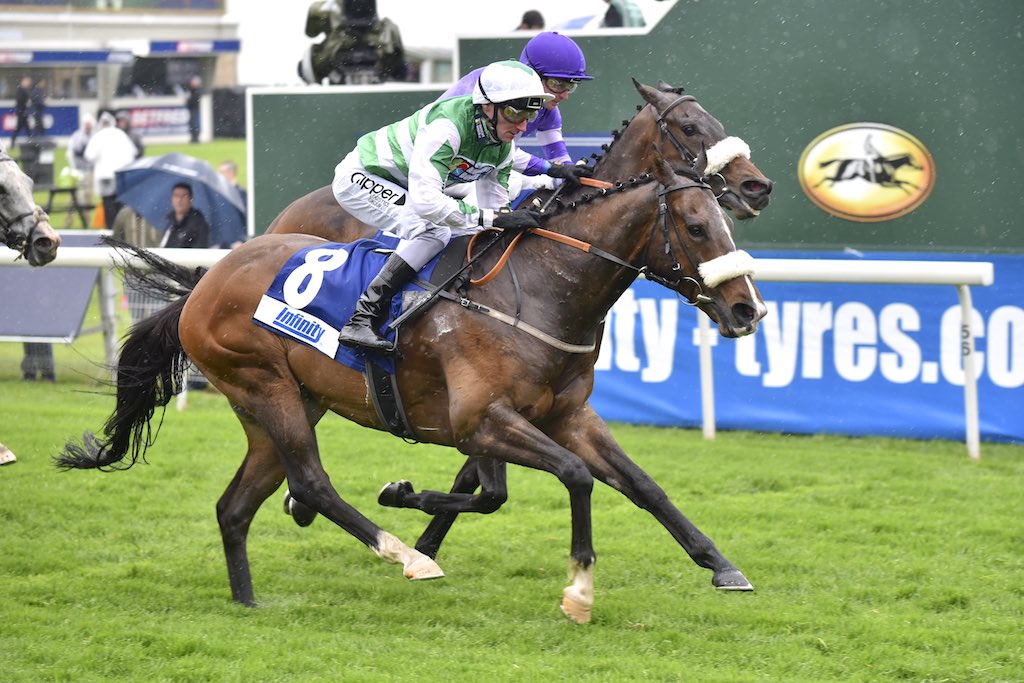 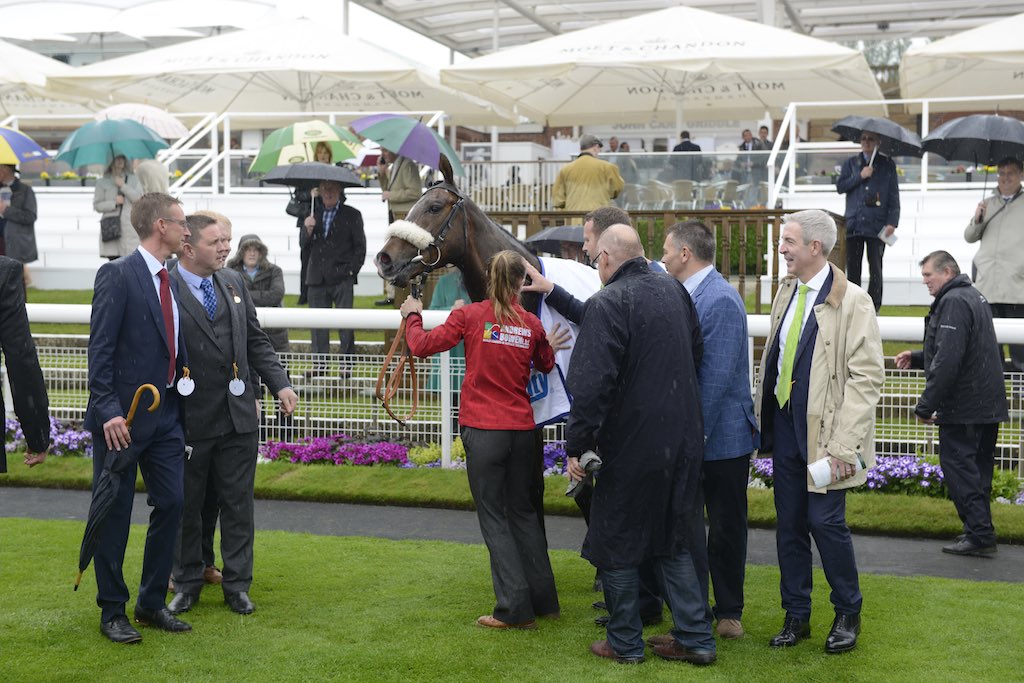 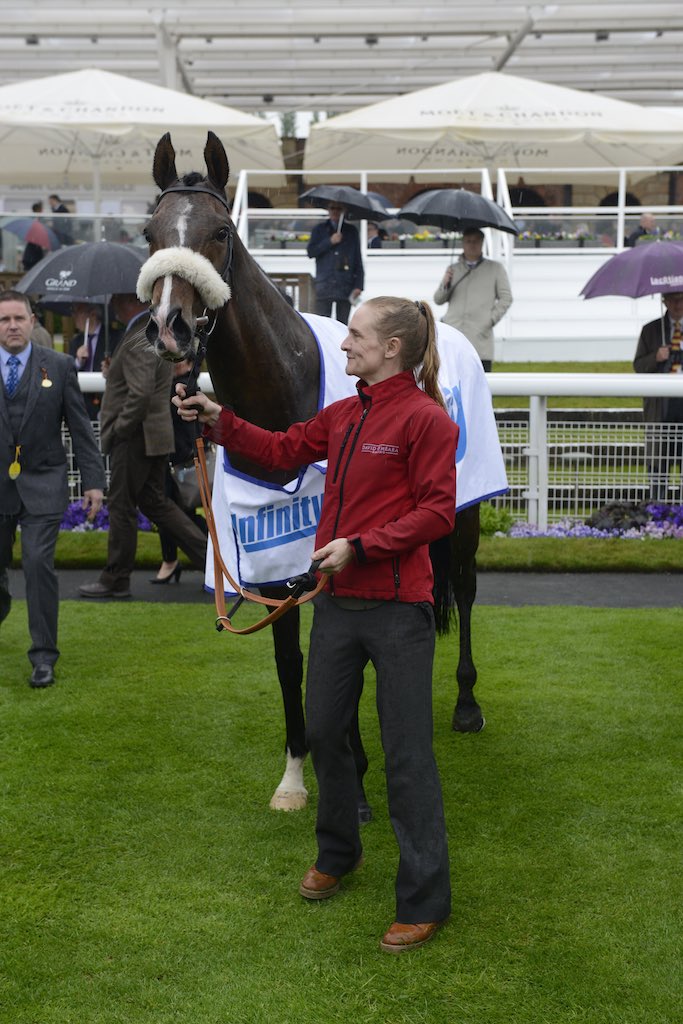